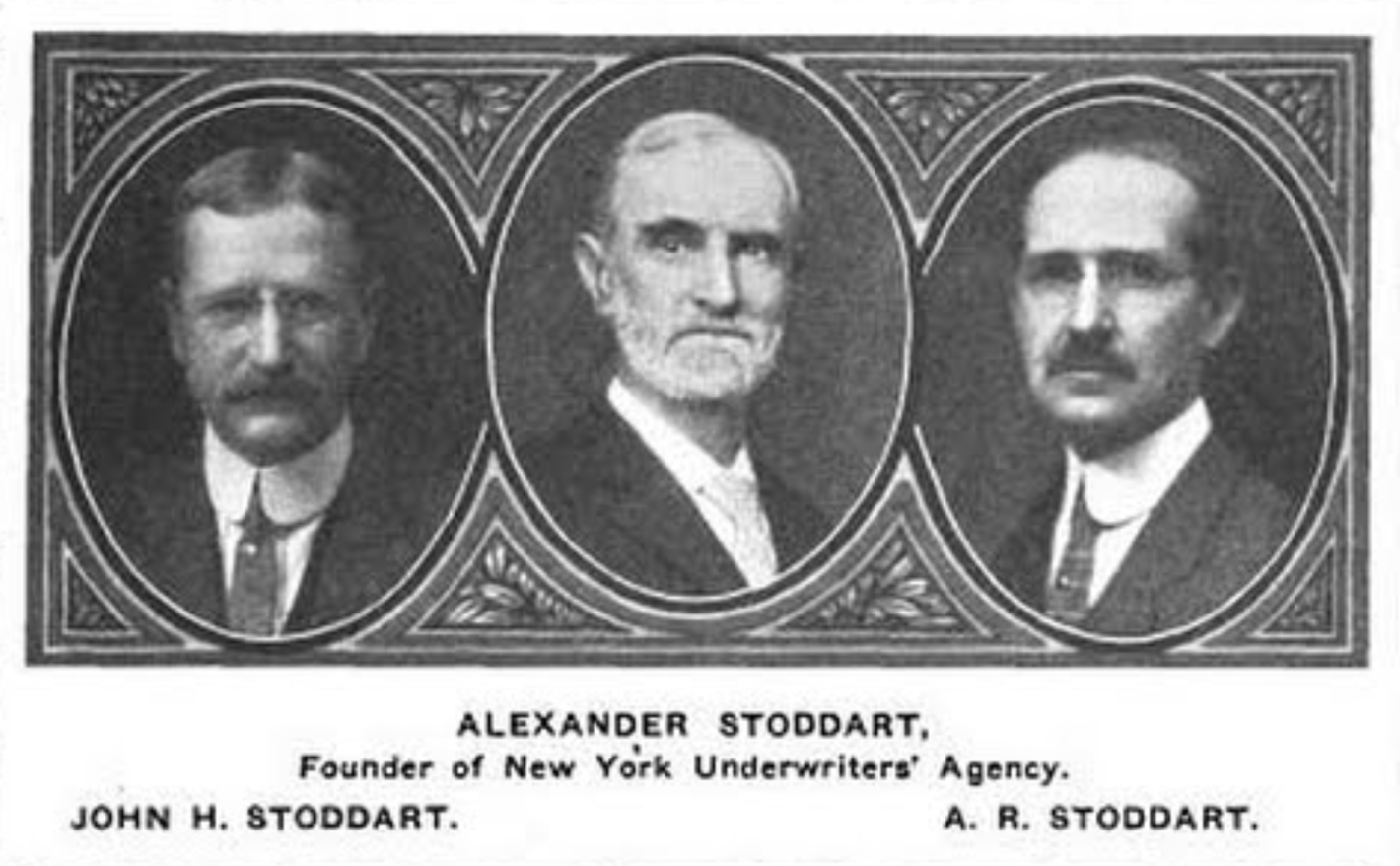 The answer to this week’s East Hill Pensacola.Com trivia question is hidden in the history and name of an extraordinary Scottish-American gentleman named Alexander Stoddart.  Born in Leith, Scotland in 1836, Alexander “Alex” Stoddart came to America with his family at the age of six.  The Stoddart family settled in Kentucky where Alexander grew up and attended college. After college, Stoddart began to build what would become a monumental career in the fire insurance industry. His career took him from Kentucky to Cincinnati, and finally to New York, where he founded the New York Underwriters’ agency in 1864.

At the end of the 19th Century, it wasn’t uncommon for wealthy & distinguished Northern businessmen, like Stoddart, to travel to warmer, more hospitable locales where they could enjoy otherwise brutal winter months with their families. Stoddart was no exception to this trend, and in approximately 1876, he and his wife began to spend their winter months in Pensacola’s kinder climate.  From that time until his death in 1906, Stoddart increasingly became a beloved citizen and legendary figure of Pensacola as he generously contributed his intellect, money and property to our city.

Here is an abbreviated list of Alexander Stoddart’s most notable contributions to Pensacola:

• Under his advisement, streets were properly graded, ballasted and topped with clay to produce sturdier roads. 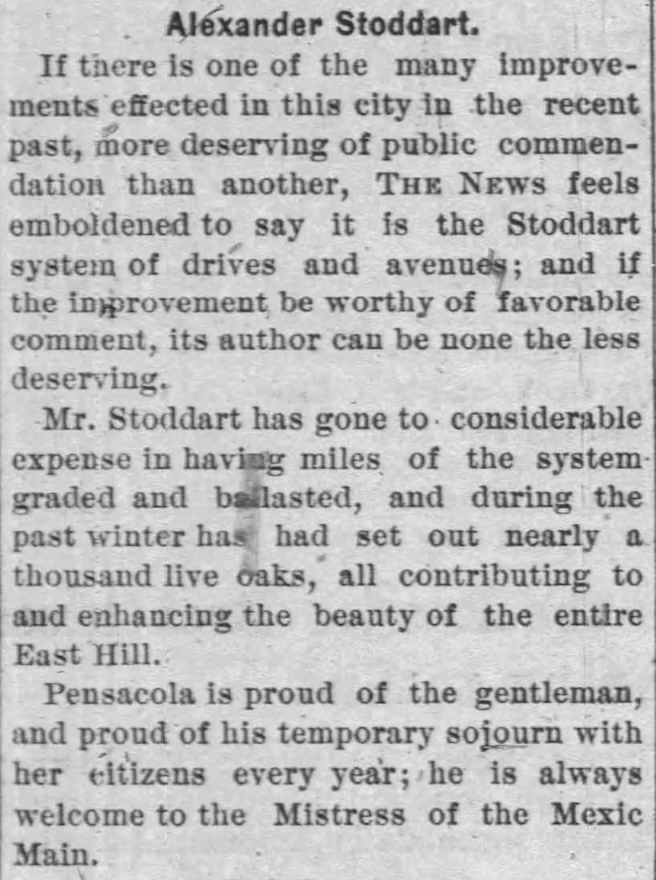 It is quite possible that these important contributions to the improvement of streets prompted the City Council to pass an Ordinance on July 6, 1887 changing the name of 12th Avenue to Stoddardt Avenue in his honor. 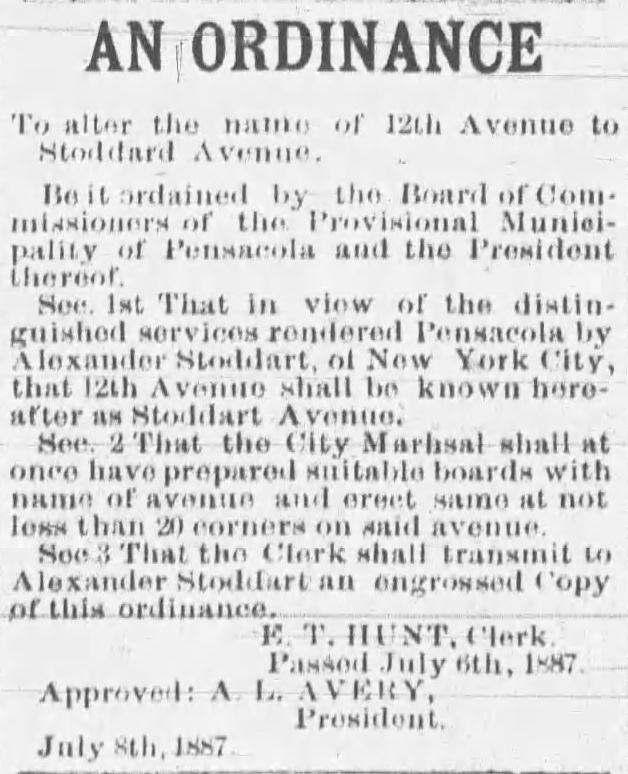 Of course, Stoddardt Avenue was eventually changed back to 12th Avenue; although, somewhere in between, it seems that the portion of 12th Avenue nearest the tree tunnel was designated “Baars Road,” as seen in a “Maura Place” plat from 1944.

• Donated land for public use

• Stoddart donated to the City of Pensacola what we recognize today as Bayview Park (28 acres). 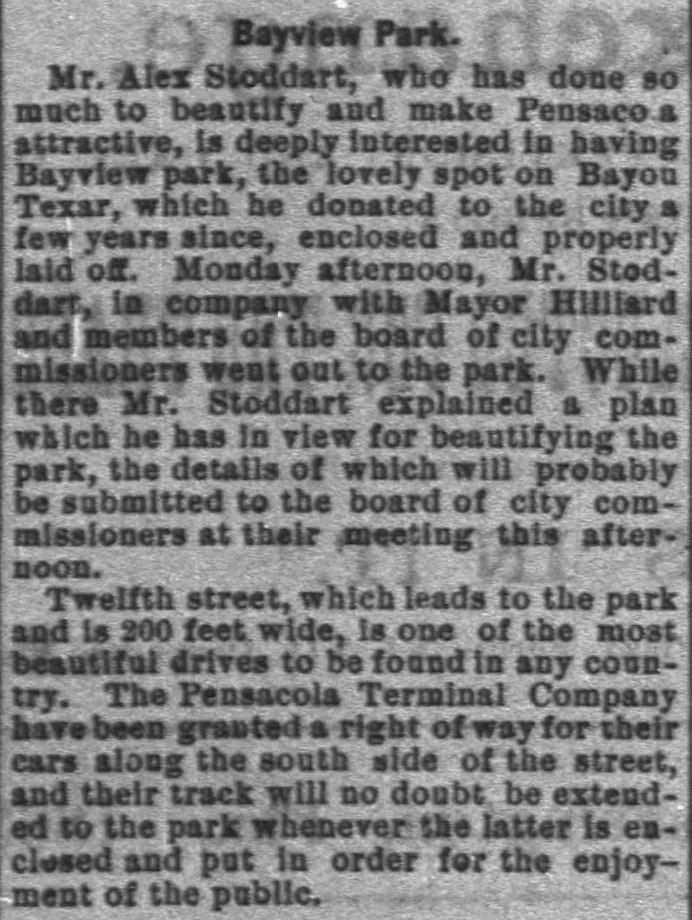 • Developed “Fairnie Hill” [click here for 1940s Plat Map] A shrewd investor, he acquired a sizable land area in the neighborhood of Ninth Avenue and Blount Street [Fairnie Hill]. He is said to have erected a palatial home there. John Appleyard, Pensacola News Journal, June 3, 2018

• Introduced azaleas to Pensacola – While there are no hard facts supporting this statement, there is reference made to “two magnificent specimens” that he brought to Pensacola, in this article from 1905. 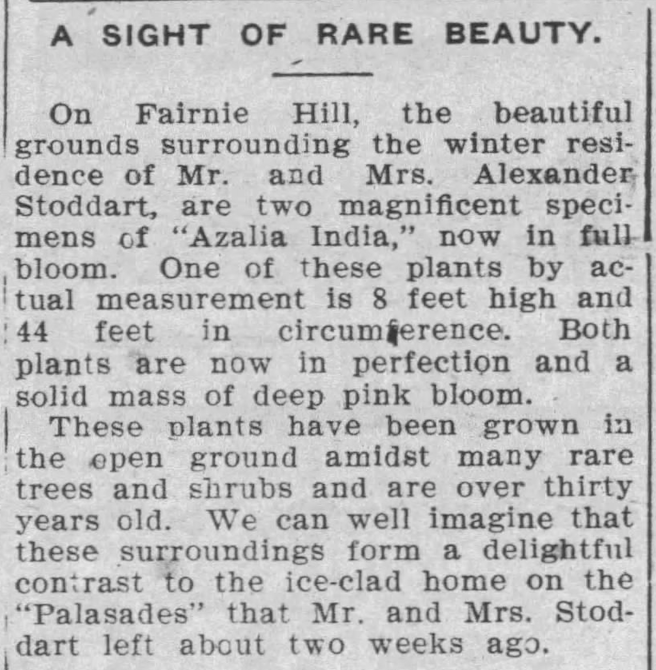 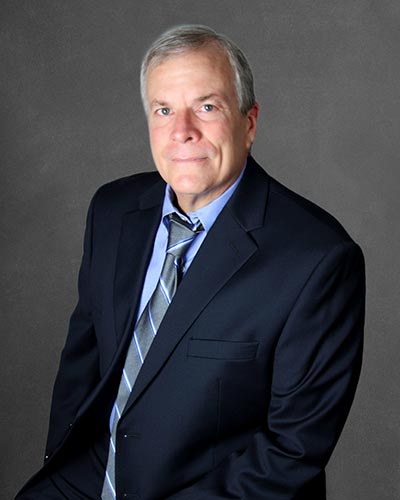 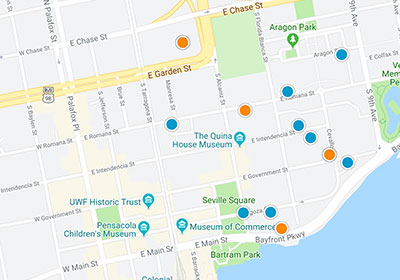